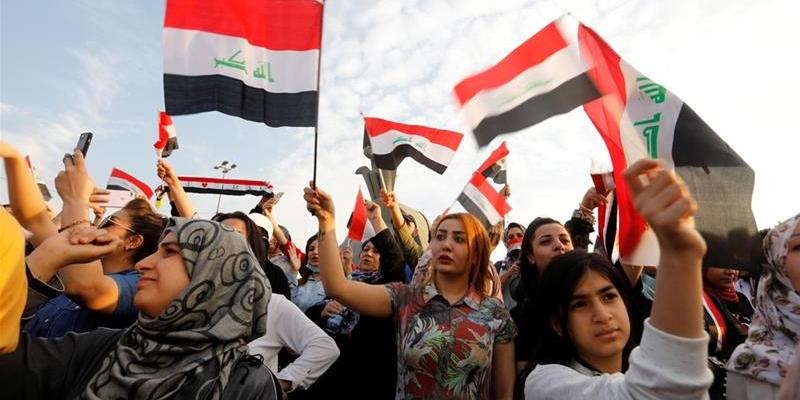 Over the last few months, uprisings and mass protests in Iran, Iraq, Lebanon, and Chile have shaken the local ruling classes to their core and, although seldom reported in the Western media, women have made their voices and their demands heard. This panel of activist, socialist-feminists from Iraq, Iran, Lebanon, and Chile analyze the resistance and women’s role in the opposition to neoliberalism and imperialism. The issues and dynamics raised here are challenging and many people may feel ill-equipped to understand all the details. Having said that, No Borders News ask you to do yourself a favor and take an hour or 90 minutes listen to what these organizers have to say. Rebroadcast with permission from the Alliance of Middle Eastern and North African Socialists.